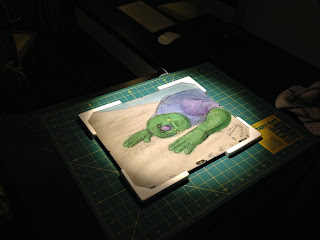 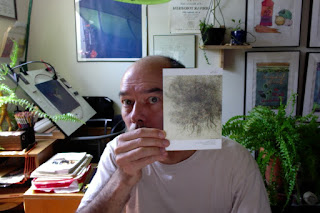 framed, and with invitation for "Drawing First + Last".
Posted by baku at 12:55 PM No comments: 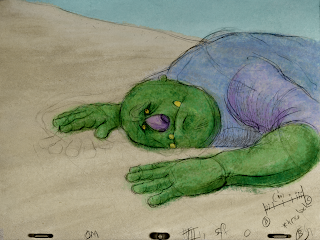 the film is by no means finished, but I am participating with several colleagues in the exhibition, "Drawing First + Last: Drawing as Primary Practice," at school this and next month with these still images and a video cut from the film.

working on animating undulating waves at present, along with intern Gabrielle Patterson, introduced in a previous post. 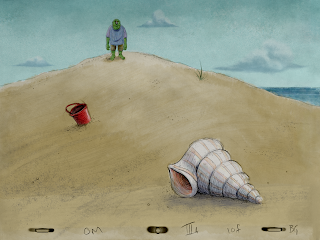 sadly, all good things must end, and by that I mean, "summer." within a few weeks, the fall semester will have begun, and with it the hustle and bustle of academia. 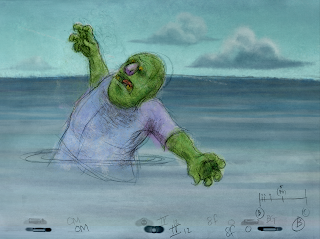 the film itself is looking more and more like a film, but there's still quite a ways to go. in all honesty, it will be an indescribable relief when it's all over, even though at the same time there's nothing I'd rather have done these past several years. 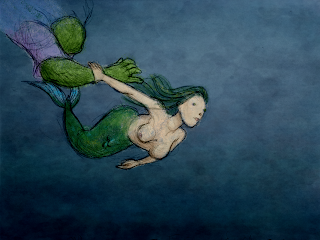 the number of people who have worked on this film is...staggering, by my standards. from janelle, to eric, ellen, gabrielle, and several crews of student interns...I owe a debt of gratitude to all, and all will be recognized, but it's not time for speeches, yet! 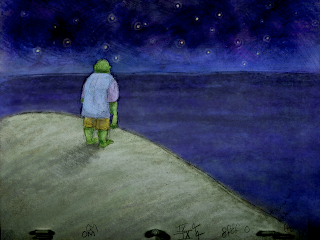 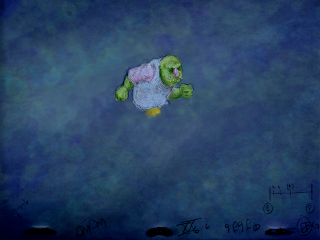 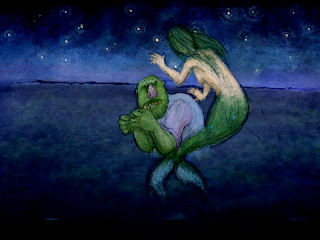 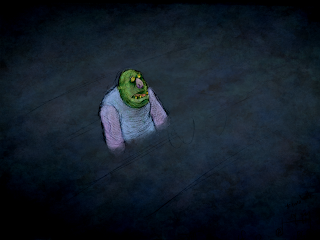 need to take care of clouds and normalize the changing background colors, but on to the next sequence first!
Posted by baku at 6:05 PM No comments: